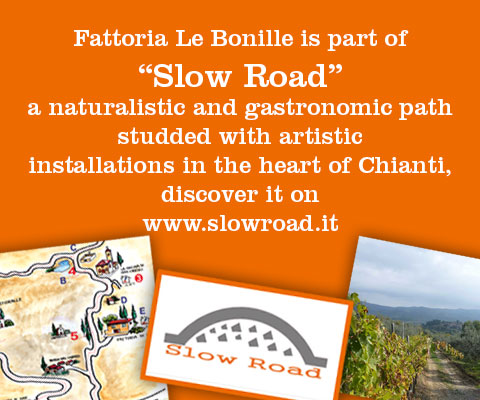 The territory, a wild vine, an unexpected wine, a wager that became an endeavor: these sum up “la fattoria delle Bonille”. From a small abandoned Vineyard in Greti we crossed the river Greve to reach splendid Montefioralle, with its colours, its flavours, the new vine, the olives, the lake. Read more

The first land in Le Bonille di Greti, 2 km from the centre of Greve in Chianti, was bought on 1st April 2011.

It comprised, as well as the stone farmhouse, 7000 square meters, less than half of which was planted with vines, the remainder being olive groves and woodland.

The vineyard, at that time, was already more than 50 years old and had been entirely abandoned.

We restored the vineyard and, the following year, began work extending the vines to the remaining land (a true natural amphitheatre), involving the exhausting tasks of breaking down and levelling the terrain and the construction of a long dry stone wall, which is worth a visit in itself.

For the new vineyard it was decided to plant two relatively unknown varieties for the region, that is Teroldego Rotaliano (a vine from Trentino) and Petit Verdot (a French vine): both of which would bring softness and fullness (particularly the first) to the wine, without jeopardizing perfume or taste. It was a gamble, taken against almost everyone and everything, driven by the desire to produce the wine that we had always wanted for our table.

The vine was planted in May 2014, but the flooding of the upper Greve valley the following October destroyed almost half.

At the same time a larger “project” began to take shape…not only for Mamba: the damage caused by the flooding, in fact, brought home to use, more than we had previously realized, the risk and precarious balance of an agricultural business.  If our main aim was to produce wine, we realized, then half a hectare in Greti (between the old restored and the new vines) was not going to be sufficient over time to guarantee an adequate production in terms of quantity and quality.

And also, above all, we had no cellar: until that moment we had relied on third parties for vinification, meaning we had no say during the cellar phase and no real sense of ownership.  We needed to find more land and our own cellar.

Numerous negotiations followed until, finally, in 2017 we bought a large terrain close to the ancient medieval settlement of Montefioralle, situated just above the centre of Greve in Chianti: 1.5 hectares of Vineyard (mainly planted with DOCG Chianti Classico), 5 hectares of olive groves and a hillside lake with a view overlooking the ancient settlement.  Plus, finally, we had a cellar! 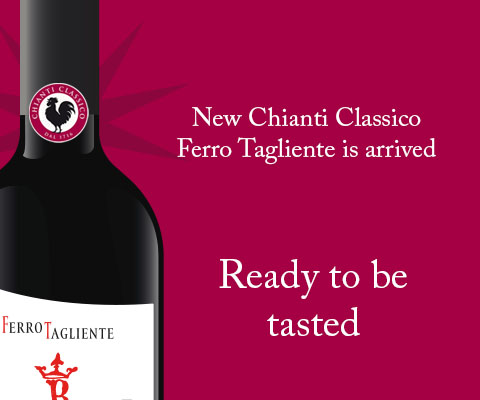 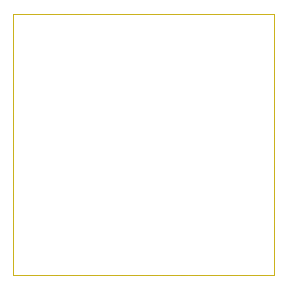 An idea that has become a wine

A love that has become an oil 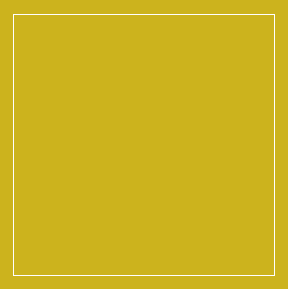 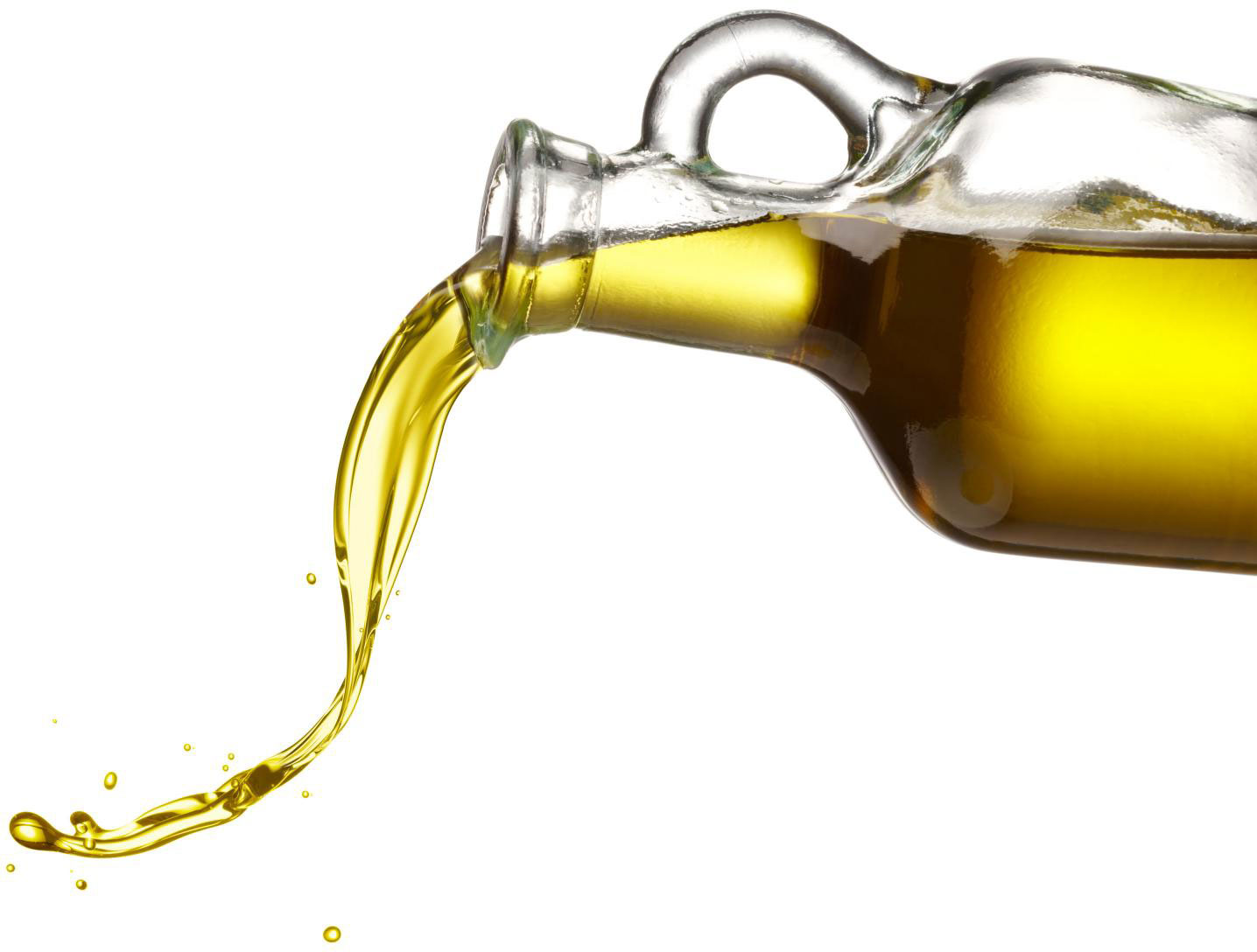 A passion that has become a project

The lands of Bonille are situated to the east of the river Greve (western part) and to the north of the town. The soil here is characterised by the so-called “Chianti Macigno” or rather that which is more commonly known as pietra serena (literally “serene stone”).  This stone is a sandstone, so rich in sand and lime, and the wines produced are fine and elegant.  The soil is rich in stone but, under the influence of the sun, water, wind and snow, this stone tends to break down and release its elements.  The pH is neutral-sub acidic.

The soils, as much as they are rich in stone, are mainly composed of a limestone marl substrate (albarese) with localised areas of shale (galestro marl). The most common soil is albarese, darker or lighter depending on the presence of elements and minerals other than calcium.  This very hard soil, which breaks down very slowly, releases elements and minerals which are later found in the wine.  Highly structured, palatable and long-lasting wines. 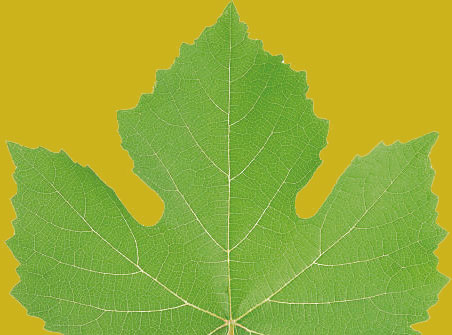